BWNA offers a variety of resources that encourage women to live out Kingdom life, especially in the area of helping the vulnerable.

Side by Side: Exploring Spiritual Friendships and Mentoring

Young women are calling out for older Christian women to mentor them in a variety of areas of life. This is a seminar that you can use to teach what mentoring is and is not. 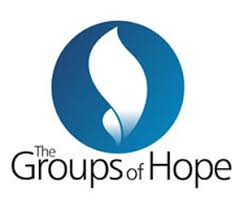 More than 5,000 women In Canada, India, and Bolivia have participated in Groups of Hope, an eight-week program for women who have experienced deep hurt. In small groups of 10 to 12, they begin to trust each other and to rediscover the reality of God’s presence through difficult times. Within the hour long sessions, they are encouraged to find a new way to view their life through relating what they have learned from the Bible to their personal journey.

Based on the principles of brief solution-focused therapy, the program was developed by Faith Holwyn, a Canadian Baptist psychiatric nurse who worked with First Nations women. It received a NABWU 2010 Day of Prayer offering grant.

Faith has produced a Groups of Hope Handbook for women’s ministry leaders, pastors, and others who could use this program in their church or community. It is available in English and Spanish through the Groups of Hope website. 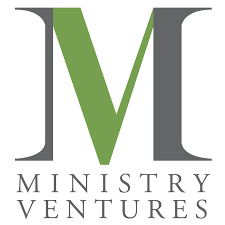 Ministry Ventures provides results-driven coaching and training around the best practices of ministry leadership for executive directors and staff serving in the nonprofit sector. Their 7-month Ministry Mastery program delivers results that will last for years to come. Clients report an increase of 25% or more in funds raised as a direct result of the program.

Half the Sky Movement

There is No Place for you Here 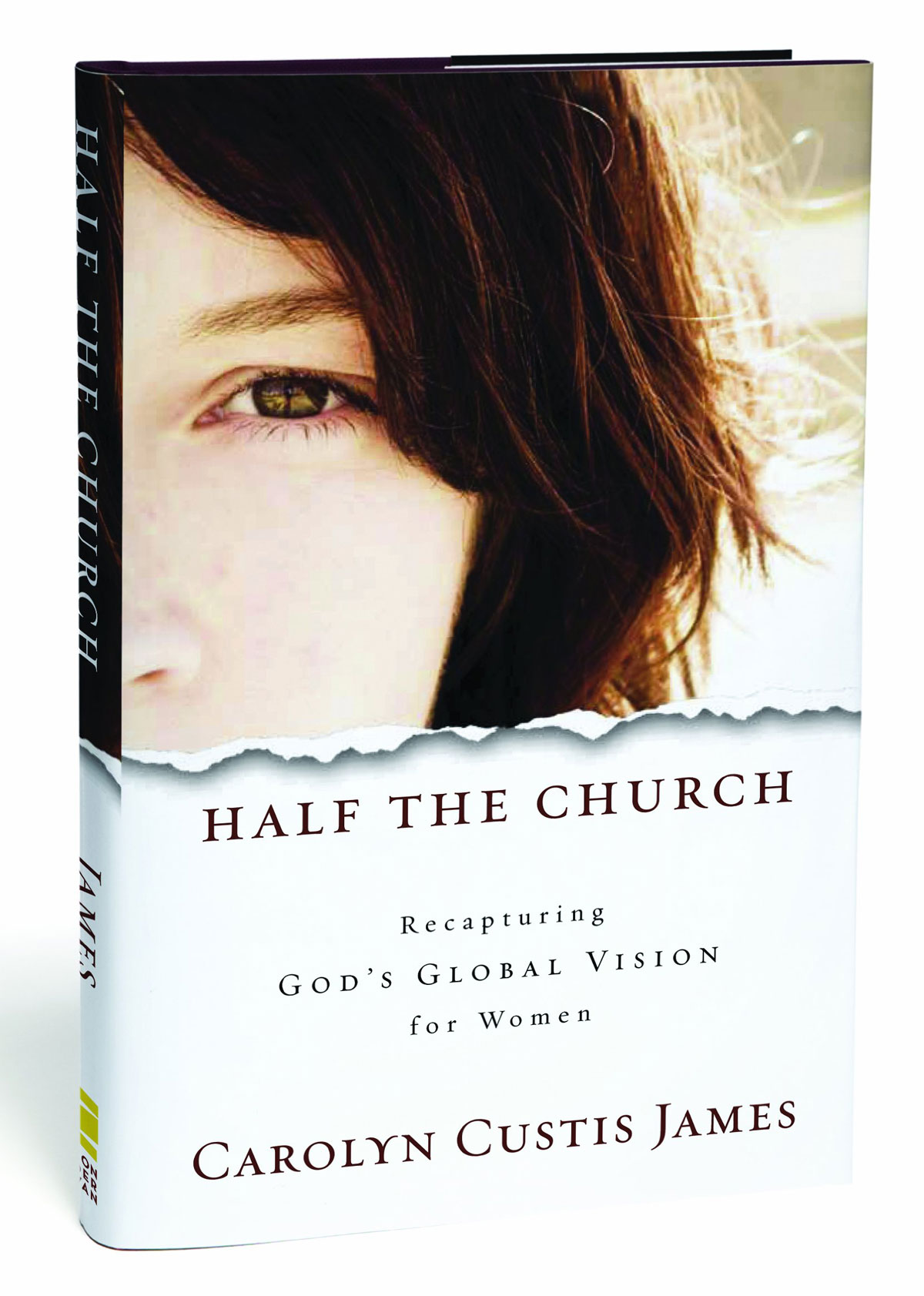 Half the Church: Recapturing God's Global Vision for Women

Carolyn is a solidly Biblically based, practical and easy to read theologian. A Christian response to Nicholas Kristof's Half the Sky (which is also a great book!). If you wonder what your lifelong purpose really is as a woman in God's sight, no matter what your age, be ready for your life to be changed and challenged with this read! A good read for men as well as women. 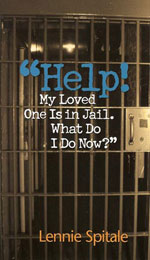 Karen K. Swanson, director of the Institute for Prison Ministries at the Billy Graham Centre at Wheaton College, introduced the BWNA board to IPM's series of booklets that offer practical advice for prisoners, their families, and those who are helping them through time of crisis. Other titles in this series include: 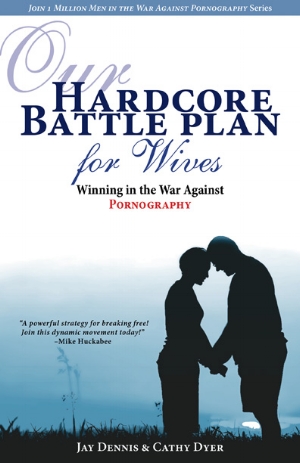 Our Hardcore Battle Plan for Wives

by Jay Dennis and Cathy Dyer 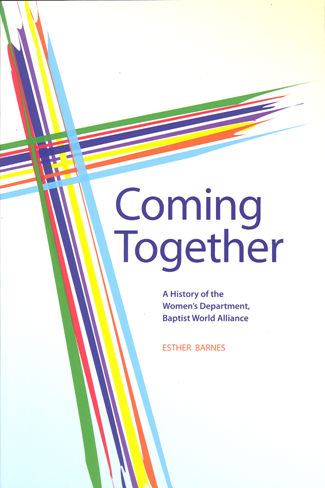 Coming Together: A History of the Women's Department, Baptist World Allinace

Did you know that BWNA's first assembly began in the dark, in a church lit by candelabra borrowed from the funeral home next door? That a North American president of the Baptist World Alliance Women's Department brought peace between Baptist women of Europe and in Asia who had been on opposite sides during World War II?

Coming Together: A History of the Women's Department, Baptist World Alliance, tells these and many other inspiring stories of how Baptist women around the world have come together across barriers of geography, culture, language, and war. United by a conviction that the gospel of Jesus Christ is good news for all the women of the world, they have shone the light of Christ into the darkest corners of women's experience.

Released at the 2010 Baptist Women's Leadership Conference, this book by former BWNA vice-president Esther Barnes is available for only $10 through the office of the publisher, Baptist World Alliance Women's Department and various Baptist bookstores throughout North America. 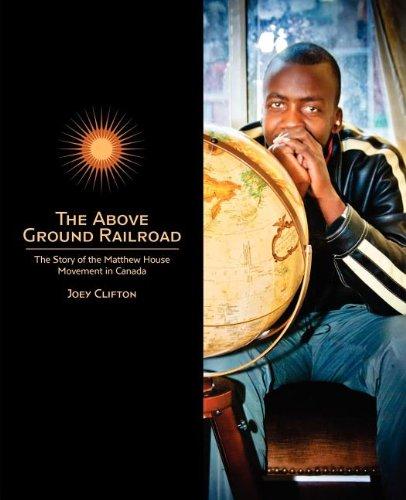 The Above Ground Railroad: The Inspiring Story of Matthew House

The Above Ground Railroad tells how BWNA networker Anne Woolger's concern for newly-arrived refugees led her to begin Matthew House in Toronto, Canada. In the past 12 years it has welcomed and housed more than 1,000 refugees from 80 countries, and expanded to other Canadian cities. Cost: $19.99